On April 21, 2022, Hilldrup’s Atlanta professionals assisted our friends at Move For Hunger with a fun opportunity that involved supporting the Atlanta Community Food Bank.

The team at Move For Hunger, including Executive Director, Adam Lowy, hosted a truck pull event with HD Supply in Atlanta. What exactly does that entail? A  truck pull is a great team-building exercise, comprised of a 5-10 person team who compete against another similarly sized team to pull a moving truck! The goal of each team is to work together to physically pull the truck a total of 100 feet as quickly as possible. The fastest team wins!

This year’s truck pull event took place at the Renaissance Atlanta Waverly Hotel & Convention Center. On the same day, Move For Hunger also hosted a fun, “ArCANtecture” event with employees of HD Supply. Here, about 180 participants were divided into teams of 10, and each team was instructed to build a structure out of canned and boxed food donations, which were generously provided by Kroger.

The structures were judged based on a few categories, including the best/most use of food donations, most creative and most structurally sound. The winning team in each category was awarded a prize! At the end of the event, the food was delivered to the Atlanta Community Food Bank as a donation.

To prepare for the event, Hilldrup Atlanta stepped in the day prior to pick up seven pallets of food from the participating Kroger location. Hilldrup then delivered the food to the Atlanta Renaissance Waverly Hotel & Convention Center as well as helped set up the stations for the ArCANtecture competition – about 18 in total – in the hotel’s ballrooms.

After the ArCANtecture event, Hilldrup helped to secure the food donations back on the pallets and carefully shrink-wrap them so that they could be delivered safely to the local food bank by HD Supply. We were happy to be a part of such a fun, engaging event and that the local Atlanta community benefitted from the food donations!

From left: Adam Lowry, Founder & Executive Director of Move For Hunger, works with Steve Gray Sr., Local Driver, and Angel Gomez, Move Associate, to successfully bring food donations in and out of the Renaissance Atlanta Waverly Hotel & Convention Center in Atlanta, GA. We were honored to be a part of the day’s events, which ultimately benefitted the Atlanta Community Food Bank! 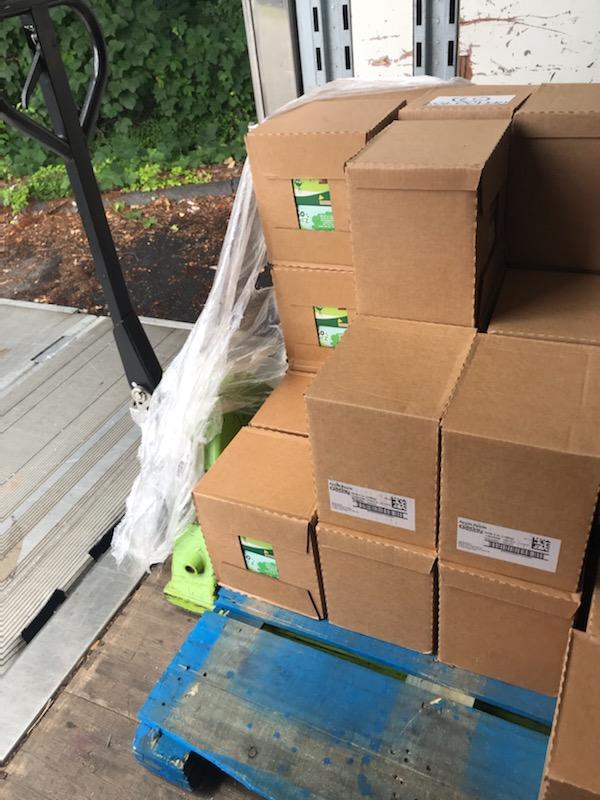 For many years, Hilldrup has been a proud supporter of Move For Hunger, a non-profit organization that provides meals to underprivileged children,… 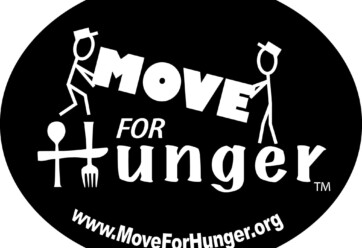 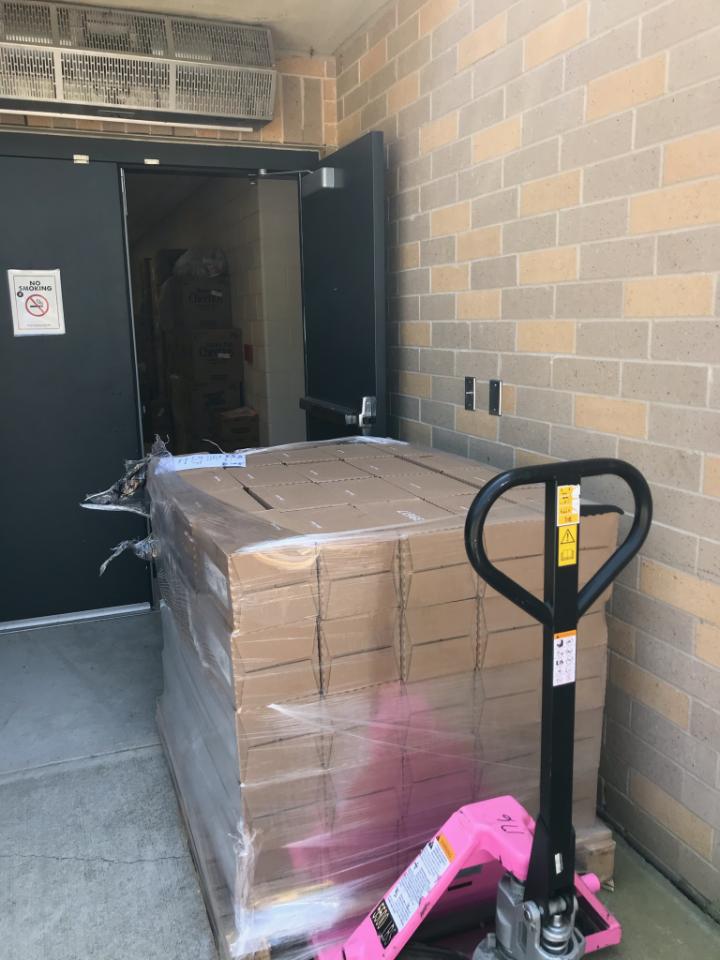 When the going gets tough, the tough get going! Recently, Hilldrup Atlanta readily assisted with picking up and delivering 100 cases of…