Hilldrup takes pride in partnering with companies who share our value in volunteering with and supporting charitable organizations. One of our United Van Lines partner agents, Mesa Moving and Storage, is doing just that. Mesa’s CEO, Kevin Head, will be riding his motorcycle across the country during the month of July to raise money and awareness for the Wounded Warrior Project through a trip he’s calling Crossing America on Dirt. We are proud to announce that Hilldrup has donated $500 towards Kevin’s road trip and the Wounded Warrior Project.

Kevin will be donating 100% of the profits from his self-funded, Crossing America on Dirt journey to the Wounded Warriors Project. On his 30-day, 5,000 mile ride, Kevin will be traveling along the Trans American Trail, following only dirt trails and roads from North Carolina to Oregon. Follow along Kevin’s journey, on the Crossing America on Dirt blog or from the East coast to the West coast.

Join us in helping Mesa and Kevin Head by donating to the Wounded Warriors Project and stay tuned on our Facebook page, as we share Kevin’s progress. 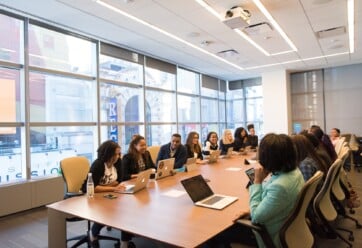 What are DEI and ESG? More leadership teams are focused on DEI and ESG frameworks to outperform their competitors. Here’s what you should know. 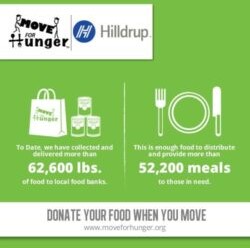 Hilldrup’s Partnership With Move For Hunger

Amongst the many wonderful non-profits that Hilldrup is proud to support, we’re especially thankful for our team’s outstanding work with Move For… 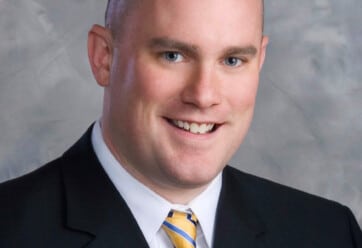 Hilldrup is pleased to announce that Jimmy Murray has been promoted to Executive Vice President, Finance and Business Operations. In this capacity,…