There’s somewhat of a perfect storm brewing in the world of corporate real estate: a lot of vacant space, changing attitudes of workers and more concern over energy efficiency. The result according to industry experts is a new way of designing offices than we’ve seen from previous generations.

In Q4 2011, the U.S. office vacancy rate dropped to 16 percent. While steadily lower than previous years, it still indicates an excess of cheap, vacant office space. So companies looking for more room – or just a change of scenery – can get it by retrofitting an existing space for a fraction of the cost compared to new construction. This is becoming a very popular idea for companies as younger generations of workers fill up the ranks.

Why? Because the corner office isn’t seen as the same icon of success that Baby Boomers salivated over for years. Millenials and Gen-Xers are drawn much more to open, collaborative spaces that resemble their home environments. This is also a big reason why telecommuting has become such a more accepted business practice. Younger workers expect that flexibility as they balance their work and personal lives, blurring that line more and more.

The concept of shared spaces and telecommuting has also opened up new possibilities for companies to reduce their carbon footprint. It’s rather simple – by having a certain percentage of workers telecommuting each day, you no longer need a desk and subsequent room for every employee. This results in less space, fewer electronics running and ultimately lower energy bills.

To really revamp a space though, you have to clear everything out to get a blank canvas to work with. This can be a major headache – you get the logistical problems of a move without actually moving. If this is something your company is considering, give us a call. We are just as capable moving companies from Point A to Point A as we are moving them from Point A to Point B.

One response to “Moving on up – without actually moving.” 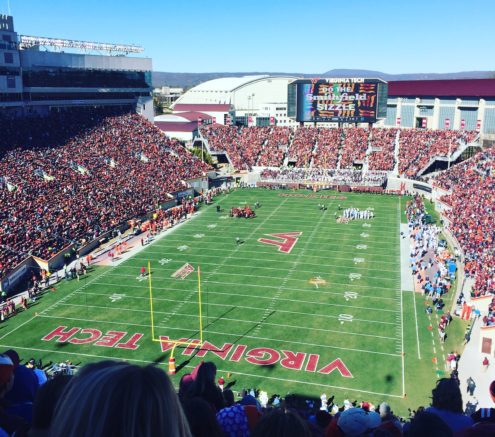 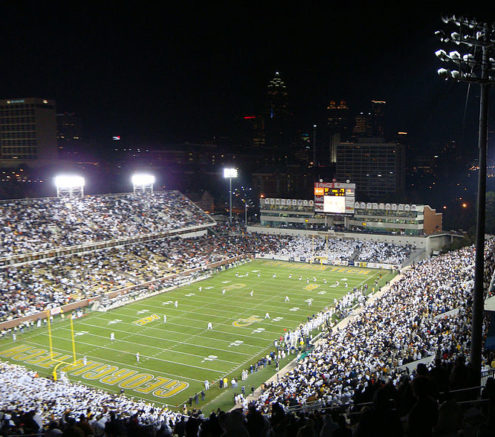