Hilldrup is pleased to announce that Stafford’s own Johnny Abbott, Long Distance Van Operator, has won United’s Van Operator of the Month for February 2020. Johnny has been recognized by Hilldrup, United Van Lines and UniGroup in several ways since he joined our team and we couldn’t be more proud of his continued success!

Johnny was honored with this accolade specifically for Household Goods in the Great Lakes/SE Region. To qualify for Van Operator of the Month, a Van Operator must meet certain statistical criteria that encompasses all areas of Van Operator performance. To be eligible, the Van Operator must:

Amongst his awards, Johnny has been recognized at the 2019 Learning Conference as well as ASMA’s 100th Annual Education Conference & Expo.

Thank you Johnny for your continued commitment to our organization and every customer you serve. Job well done! 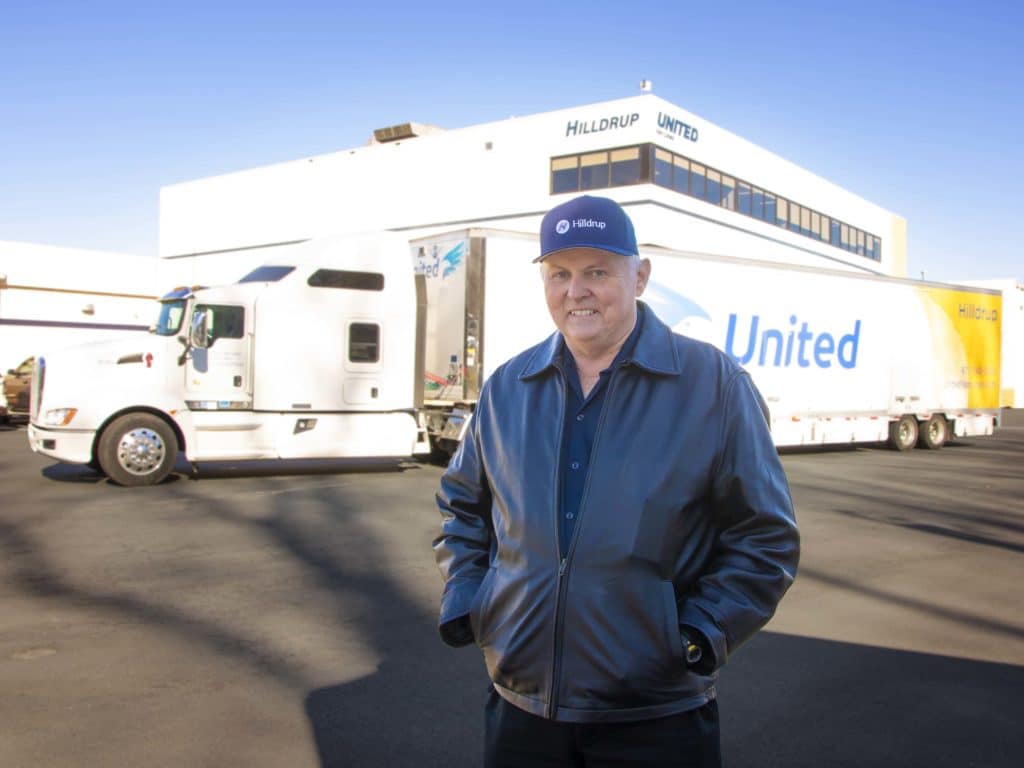