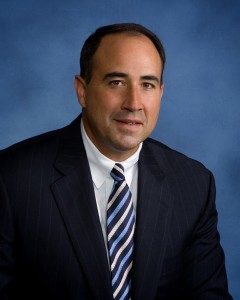 Hilldrup has grown nearly 40% in annual revenues, to more than $120 million since 2005 when Charles W. McDaniel was named president and CEO. The company has also expanded its global and domestic offerings to continue to meet the needs of its residential, commercial and corporate customers.

As a member of the board, McDaniel will be in a position to advocate for initiatives such as new technology, policies and/or procedures that will directly benefit our valued clients and customers. 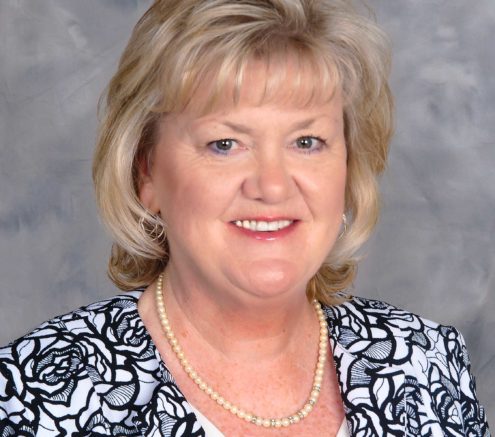 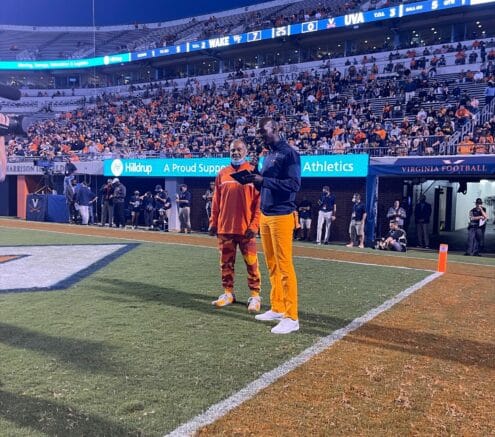 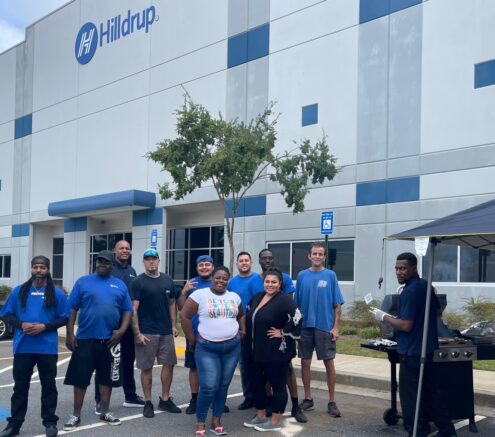