Congratulations are in order for three of our employees who have been recently promoted! Lillian Niskala, Mary Rogers and Justin Moyer have each assumed new roles based out of our Corporate Headquarters. Below are the details of their careers with Hilldrup and the new positions they’ve assumed. 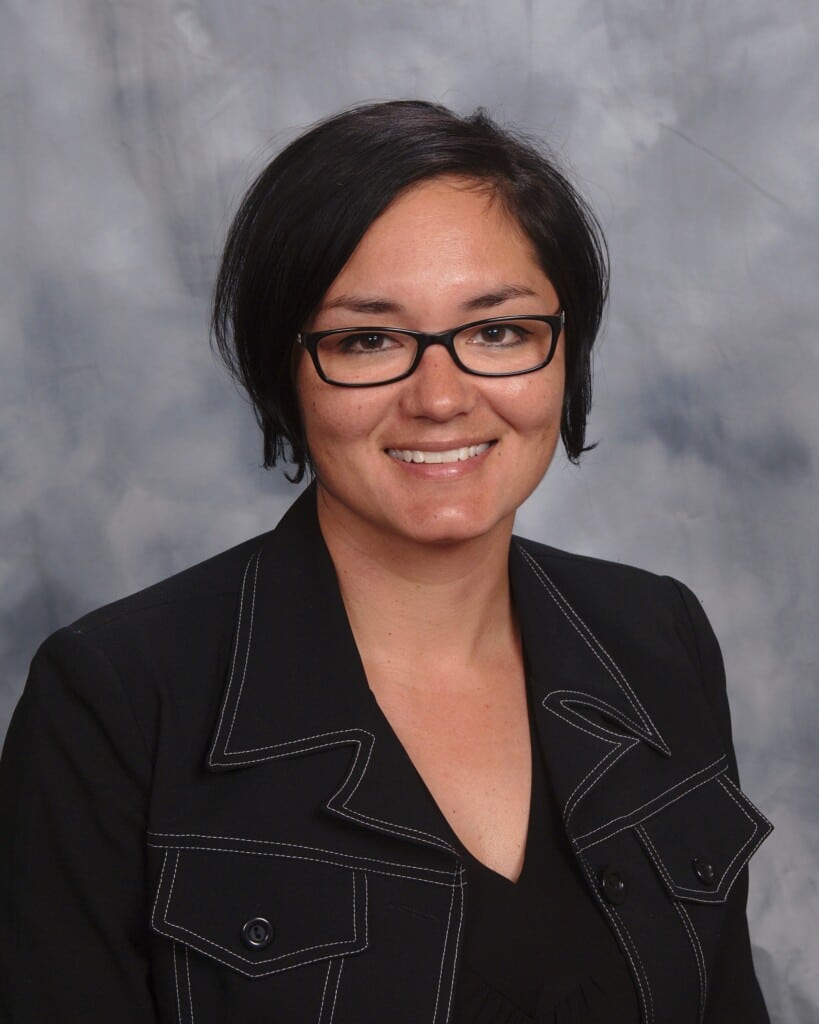 Lillian has been promoted to Manager, Customer Service where she will lead a team of move counselors and coordinators who are focused on delivering the highest level of customer service to our clients.  Lillian started her career with Hilldrup in September of 2002 as a Move Coordinator in the Customer Service department. While the majority of her career with Hilldrup has been in this department, she also previously served as a Move Manager within our International department. Throughout Lillian’s tenure, her primary focus has been on National Accounts. Lillian is a three-time winner of UniGroup’s Heart of Quality award as well as a one-time Honorable Mention. 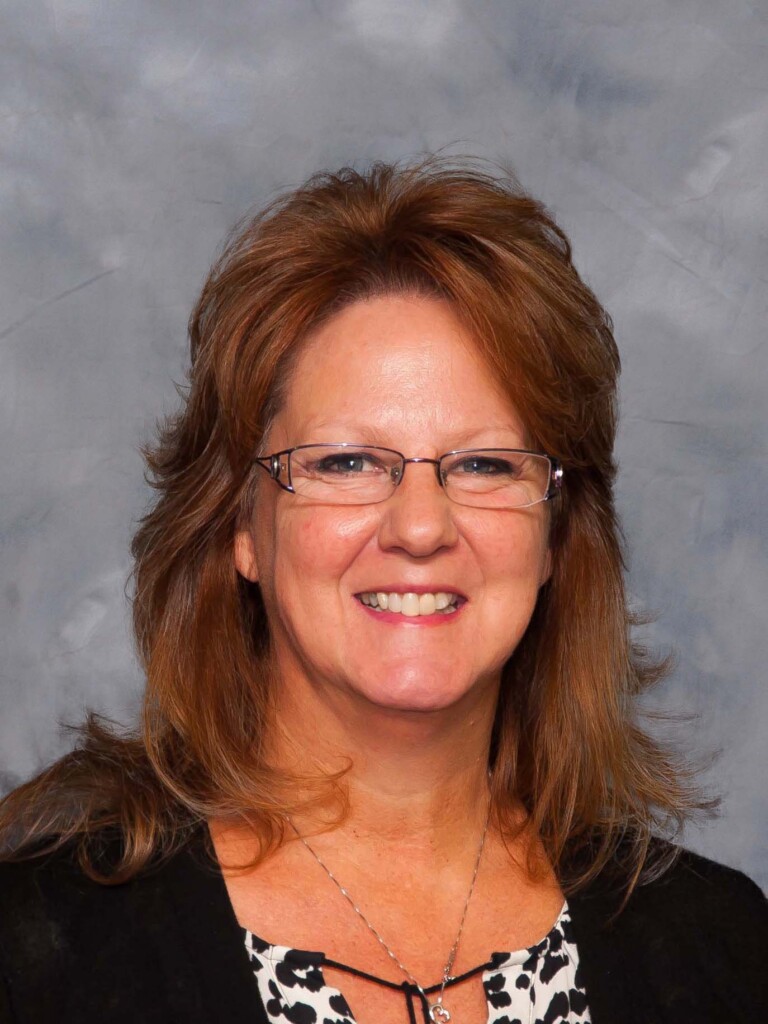 Mary Rogers was recently promoted to the role of Director, Government Services.  In her new role, Mary will be responsible for the strategic direction of several of Hilldrup’s Government and Department of Defense (DOD) moves and programs, to include customer service, systems management, and partnership agreements.  Mary joined Hilldrup in 1994 and has served in many capacities since: Administrative Assistant, Move Coordinator, Senior Move Coordinator and Manager.  She has worked in Hilldrup’s International and Customer Service departments, as well as a brief period in Operations.  Prior to this recent promotion, Mary held the title of Manager, Government Services. 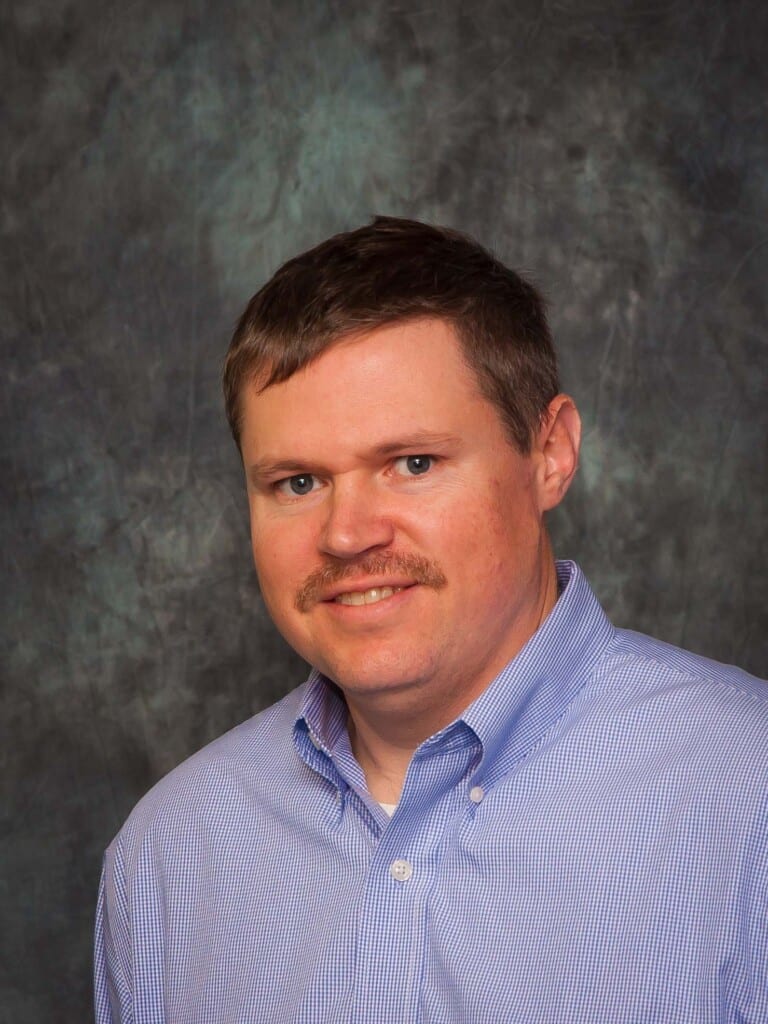 tive September 2022, Justin Moyer assumed the role of Senior Director of Risk Management and Compliance.  Justin started with Hilldrup as a Summer Associate in 1996 and began his full-time career in 1999.  Throughout Justin’s 23 years at Hilldrup, he has held many positions and has most recently served as the Senior Director of Government Services and Military in our Sales and Customer Service department. 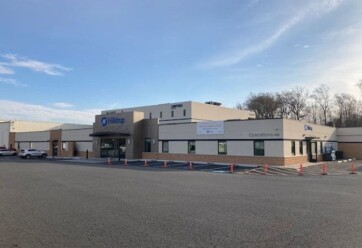 We are excited to share a number of promotions that have taken place amongst our Operations teams throughout the Washington, D.C., Maryland and Virginia (DMV) area. 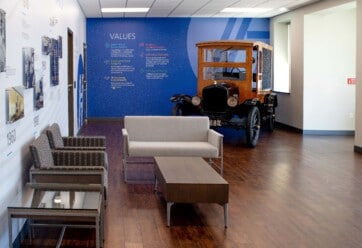 Congratulations to Debbie Brosnan and Carmen Ramirez who were both recently promoted to Director of their respective teams.