Contrary to many TV shows and movies, most data hacks aren’t solely the work of a computer mastermind. One of the biggest risks a company faces is from those employees who have access to sensitive information like customer records.

While some data security incidents can be caused by a disgruntled employee who maliciously steals and/or releases the information, two common causes of data hacks are from an employee accidentally releasing malware into your system and third-party businesses and partners who compromise the data.

According to a 2017 Dell survey, nearly half (45%) of employees engage in some amount of unsafe behavior during the workday. These actions can include connecting to unsafe WIFI or a personal email to access confidential work and losing a company work device.

How to protect your organization

After all this, it might seem like a forgone conclusion that a data hack is imminent for your company. While no company should consider themselves immune from one, there are a number of steps and safeguards organizations can implement to protect themselves from cyber threats. These include having a formalized data security policy and incorporating data security best practices into your employee onboarding and ongoing training.

According to Symantec’s 2017 Internet Security Threat Report, email remains the most common entry point for malware into an organization. Some of the most common “tricks” for hackers that employees should look out for include:

There’s a lot companies and individuals can do to protect themselves from data hacks – much more than we can relay in a single blog post. Click the image below to download our latest white paper – Big Data, Cyber Threats and Relocation: How to Keep Your Organization’s Data Secure in Times of Transition! 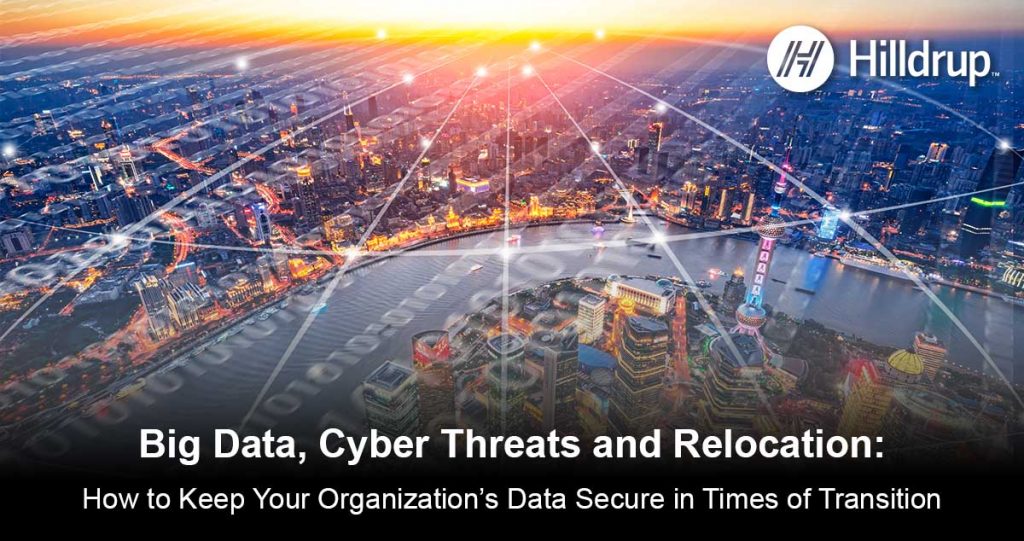 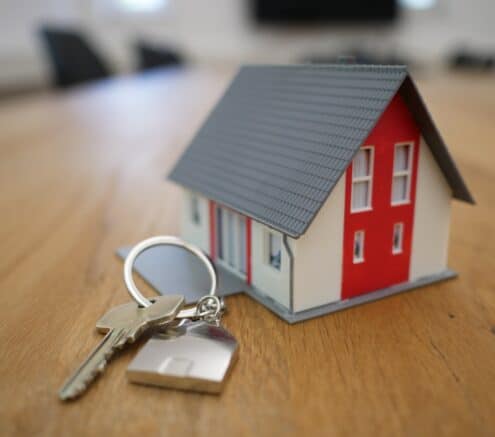 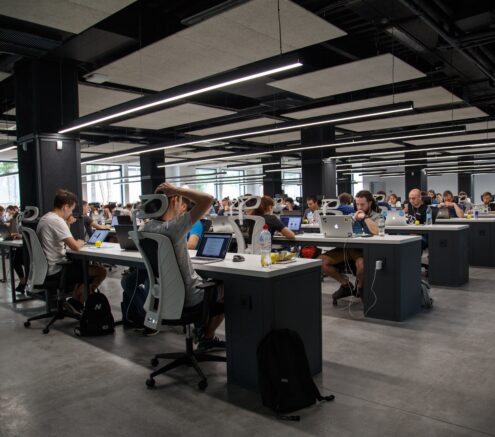 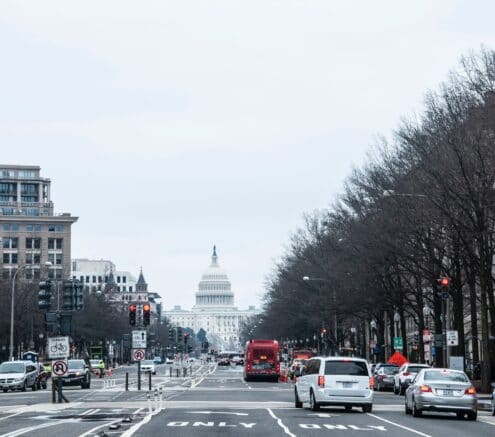