A recent decision by the Pentagon is going to have an immediate and positive impact on both military families and the moving industry participating in the Defense Department’s Personal Property Program. The decision stemmed from problems with a previous rule that dictated how much time had to pass after a failed delivery attempt before the military would approve temporary storage.

Before, if a service member couldn’t accept a delivery, 70 percent of the stated transit time had to pass after the delivery attempt before the military would authorize temporary storage. For example under the so-called 70% Rule, if a move was supposed to take 10 days, then an additional seven days had to go by before the goods could be temporarily stored.

Confused? So were a lot of people before this was overturned.

This was nothing short of a logistical nightmare. Calculating the required time, getting approvals, it all created additional hurdles for moving companies before they could clear out the trucks to assist other customers. This could mean days of trucks out of commission because they were loaded up with goods with no place to go. The fear of that possibility kept many moving companies from working with the military.

Hilldrup applauds this decision, because as any service member can attest, unexpected orders pop up all the time, making it difficult to accept deliveries. Instead of following a rule that benefits no one, we can safely store service members’ belongings until they are ready to get them while serving more customers – everybody wins. 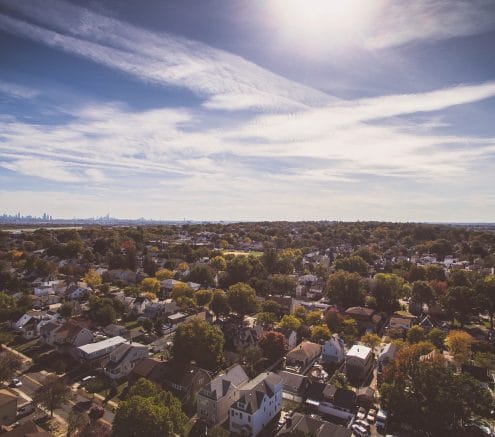 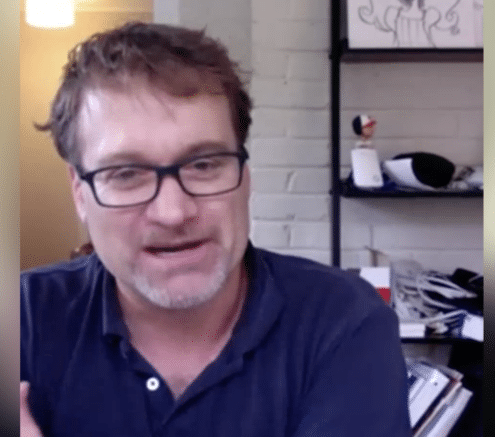 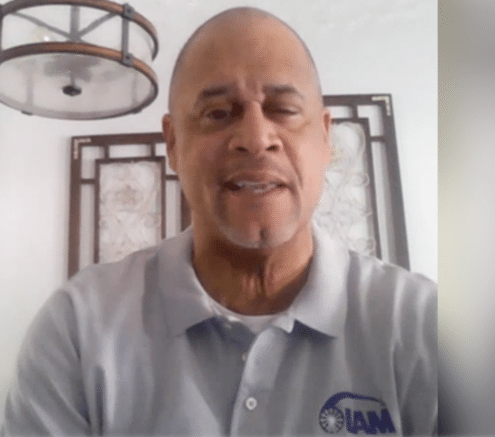