Hilldrup is thrilled to announce that Jenny Craig, Move Coordinator, of Hilldrup Greenville has won UniGroup’s Heart of Quality Award! This award, presented by Mayflower Transit, recognizes move coordinators across the van line who provide customers with exceptional service as measured by their customers’ post-move surveys from the previous year.

An integral part of the moving process, a move coordinator’s role is to serve as the single point of contact for the customer and all service providers throughout the entire move process to ensure that the move is successful. And we can’t imagine a better move coordinator to receive this award than Jenny!

Jenny, who has worked for Hilldrup for four years, was thrilled to learn that she had won.

“Billy Morrison [Regional General Manager, Greenville and Charlotte] and Becky Werther [Office Manager] told me that I won and I couldn’t believe it,” Jenny said with a laugh. “I’m pretty sure I was speechless for a minute or two!”

Next, Jenny will be recognized at the 2020 UniGroup Learning Conference in St. Louis taking place February 29 – March 3. The Learning Conference will include hundreds of United and Mayflower agent representatives from across the United States as well as industry leaders and keynote speakers. We can’t wait to watch Jenny be recognized on such a prestigious, national level!

Congratulations Jenny, job well done! We couldn’t be more proud and thankful for all you do for your customers! 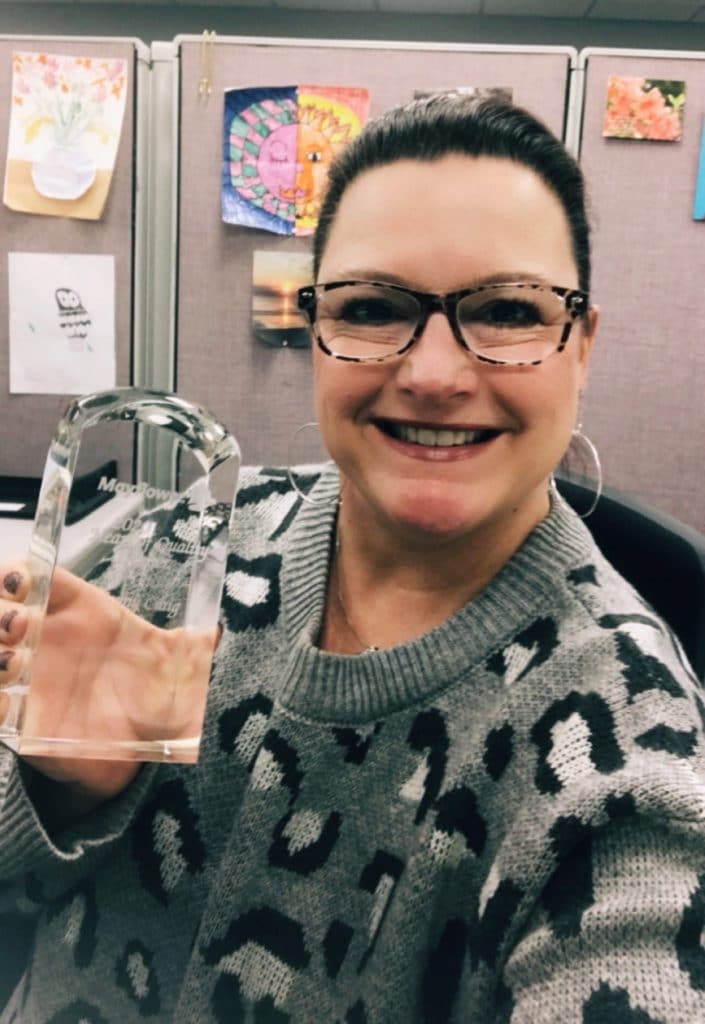 Fabulous job, Jenny! Congratulations on winning the Heart of Quality Award based on your exemplary service as a Move Coordinator! 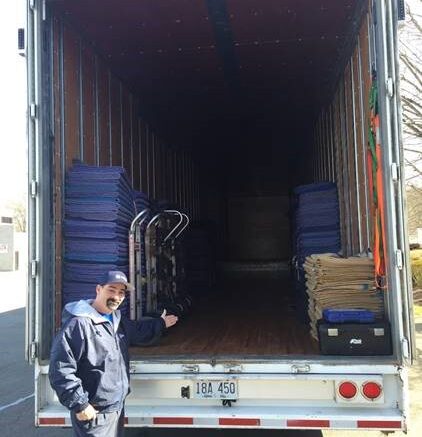