For one full month Hilldrup employees in our Stafford office will be giving back to the community through our United Way Campaign. We’re at our halfway mark of hosting events and activities, raffles and more. Take a look at all that’s happened so far.

On October 17, the Rappahannock United Way (RUW) kickoff meeting with special guest, President Janel Donohue, marked the start of the fundraising campaign. Incentives and programs were outlined through November 18, raffle tickets were given out and employees signed pledge cards to give during the 2016 RUW Campaign.

The RUW kickoff mini carnival immediately followed with games, raffles, and snacks to allow community building and incentivize participation in giving. Other activities included ‘oldies’ (events we’ve regularly hosted in the past), like the bake sale and basket raffle, ‘newbies’ (new events for the campaign this year) like a breakfast and potluck, and ‘back by popular demand’ activities like No Shave November and Hilldrup Jail!

Day one of the RUW campaign was a huge success thanks to everyone’s participation and led to an even more successful first couple of weeks of activities including: 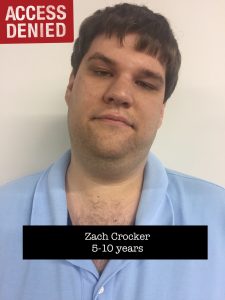 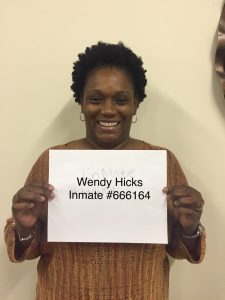 We’re only halfway through the campaign. There are plenty more contests, games and incentives planned during November, like The Biggest Loser. Stay tuned for a recap on part two, the overall campaign and to find out how much Hilldrup employees raise