Recently, Hilldrup joined fellow agents to participate in UniGroup’s annual shareholders meeting. Taking place in Nashville, the meeting celebrated successes of the past year, encouraged discussion of challenges facing the industry and inspired brainstorming solutions for the future.

As part of the event, Hilldrup Stafford was honored with the President’s Club Award – a special recognition for our efforts of driving revenue totaling $46 million. A presentation about Hilldrup and our team’s commitment to quality and integrity was included during the awards presentation.

We were honored to have been presented with the President’s Club Award and are proud of our teams who received awards in the following categories:

Congratulations to each of our teams on their respective awards! And, we can’t forget another huge highlight of the 2019 UniGroup shareholder’s meeting. 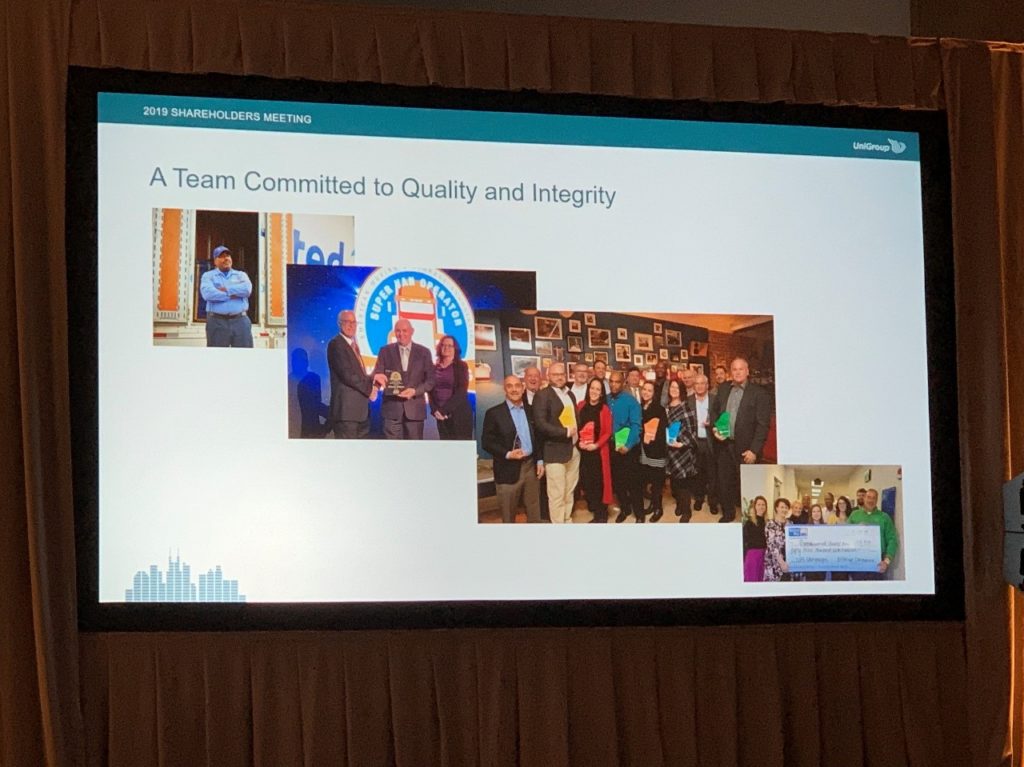 During the 2019 UniGroup shareholder’s meeting, our Stafford team was highlighted for receiving the President’s Club Award. This award is specifically awarded to those UniGroup agents with the highest revenue. Fantastic job, Stafford! 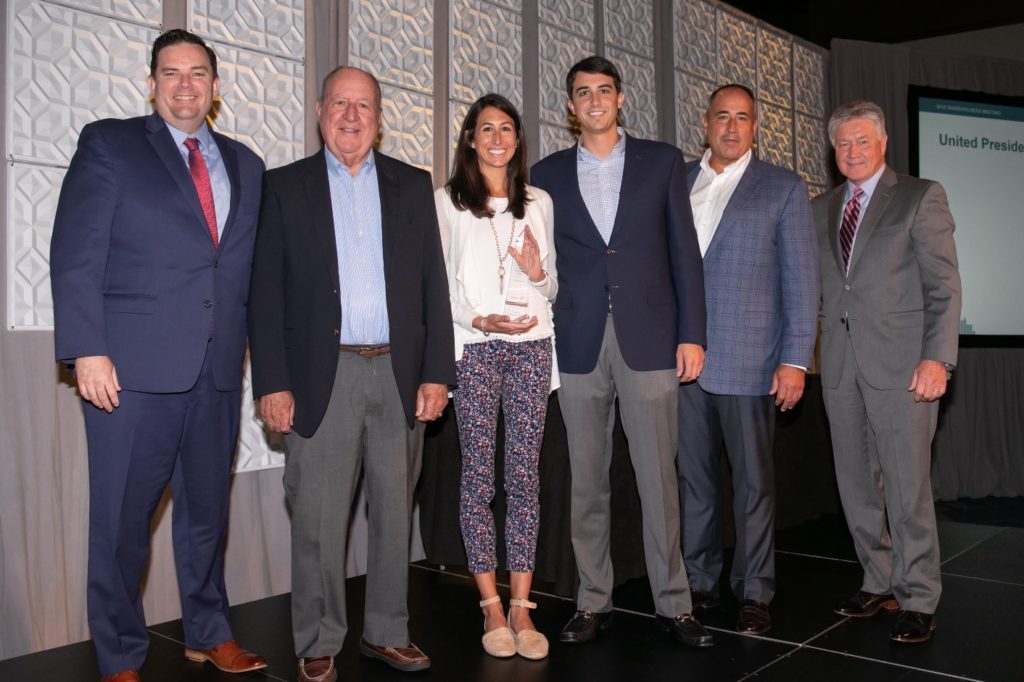